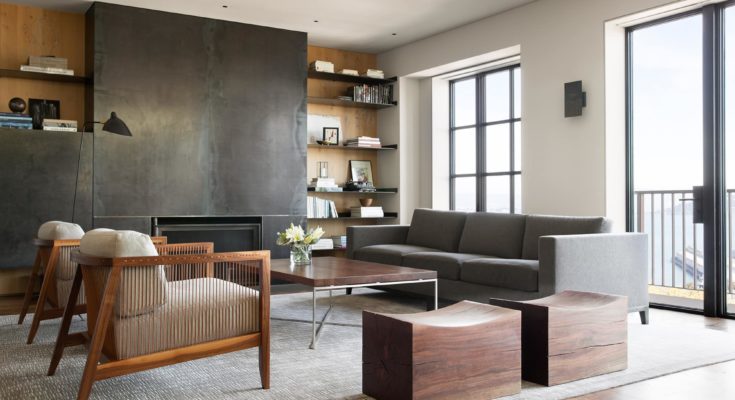 The interior designing is the art of transforming any space right from the scratch to marvellous and potential haven. The good news is that you can redesign your room spaces as you wish to this time, as it suits you. Hardwood lovers can either choose to maintain hardwood material and only change the floor appearance by opting for a slightly cheaper hardwood such as Woodpecker Flooring UK. After flooring comes the next element, and probably the most important aspect of the room – Your wall. You will definitely prefer a colourful, bright and perfectly adorned room instead of a dark, dull and lifeless living space. This is where the interior designing comes into picture by giving life and beauty to your living space as well as giving you a new experience of living a creative and satisfying life. Get in touch with Lipari Design in order to bring about a spectacular change in your existing home and turn it into a marvellous and potential haven. Talk to the professional designers there to make sure that their designing is not only classic and beautiful but also unique in the context of providing you adequate functional opportunities with all the comforts you may require.

The interior designing necessarily involves a number of skills beginning from the basic knowledge of textile, furniture, colour, lightings etc. and their usages to the extent of designing rules and laws of the locality and everything inside and outside of the house. Often, most homeowners misunderstand the distinct difference between an interior designer and a decorator.

In fact, the difference between a decorator and a designer is not that of big difference but a significant different i.e. the education of a designer. A decorator decides what artistic pieces, accessories and paints etc. will be used in order to give a new look or beautify a house. On the other hand, a designer after completing his or her course thinks about not only the visual beauty and perfection of the space but also includes the structural working of the house. This involves many aspects such as figuring out the electric lines and plug points, identifications of pipelines and other plumbing-related infrastructure etc. In one sentence, a designer can decorate but a decorator cannot design. 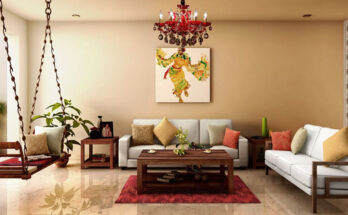 Enrich Your Indian Living Room With These Ideas 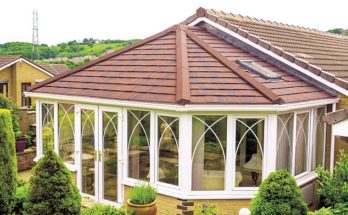 Bringing Nature Into Your Home’s Design 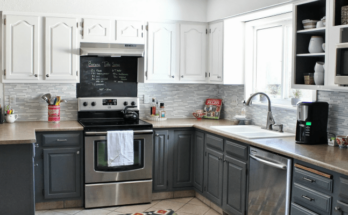 Should You Update Your Kitchen Before Selling Your Home?

Easy Ways to Repair the Microwave Switches at Home